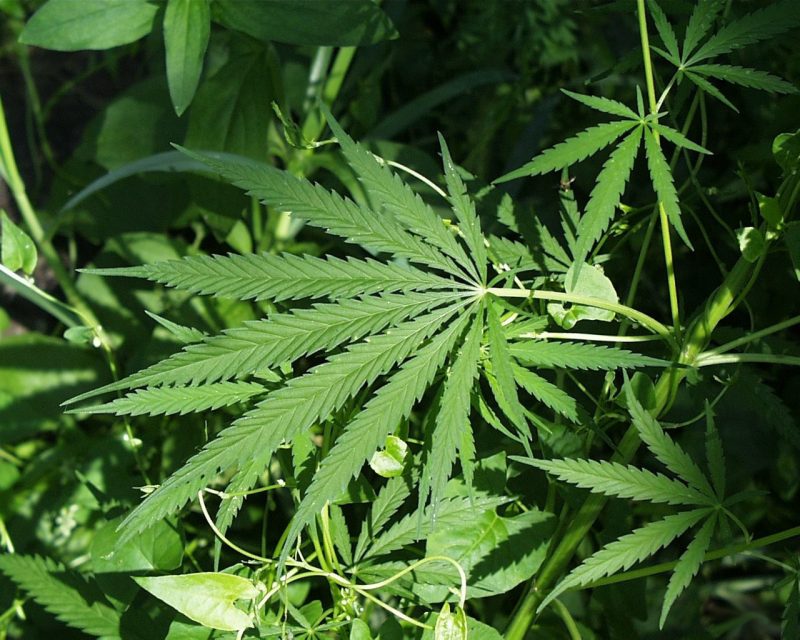 If Marijuana is Legal Why Do I Keep Reading About Police Raids?

The above stories offer a small sample of recent headlines regarding investigations and raids of marijuana-related businesses. Why? First and foremost, the commercial marijuana industry remains illegal in Alaska until the first commercial licenses are issued May of 2016. The alleged businesses have been operating in a grey area of the law pertaining to fee-for-delivery services and marijuana social clubs (where people don’t actually purchase pot but, rather, pay a membership fee to use the facility as a place to smoke/ingest).

The second thing to consider is the “Cole Memo”, a policy directive issued by the Department of Justice, and other federal policies indicating that states must stringently enforce marijuana regulations and oversight in order to avoid federal preemption. The “Cole Memo” focuses on a number of priorities for federal enforcement but the overall gist is that states must set up regulations to make sure drugs are not being marketed toward and/or sold to minors. States must also make sure legitimate businesses are not operating as a front for illegitimate marijuana business (with the idea that we don’t want the money from this industry flowing back to the cartels/black market). Thus, the state has an interest in the crackdown on the alleged illegal commercial business practices of some, because, essentially, the feds are watching. It is best for states that have legalized marijuana to be proactive early so that the feds are assured the State can handle the responsibility. Finally, it is important to note that these businesses are capitalizing on the fact that the rules and regulations have not been formulated. The state has a rule of law interest and state officials have an interest in not allowing businesses to operate without a license. [Read: Everyone must wait until the politicians figure out how to get a piece of the action].

The last thing the state wants is a rush of marijuana social clubs and marijuana delivery services. I’d say that’s probably also true for the public at-large. This is a time of first impressions. It would be unfortunate if the greed of a few caused the undoing of years of responsible advocacy of so many.

To those thinking of starting a business in the industry before licensing in spring of 2016, I'd say stop giving the industry a bad reputation before it is even allowed to operate legally under state laws. You're scaring the public, damaging perception, and ruining it for your fellow Alaskans.

So, yes, I applaud the proactive actions of the state. Rule of law is vital to any civilized society. And it is incumbent upon all entrepreneurs in this industry to recognize that there is only one chance to make a first impression. Potential commercial marijuana business owners should be focused on creating a business that their state and their borough can be proud of. A business that strives to keep drugs out of the hands of minors; adheres to responsible marketing and packing practices; and seeks to remain on the right side of the law. This industry is in its infancy and there are plenty of powerful individuals that do not want to see the industry survive said infancy.

Individuals who wish to operate legally within this industry should recognize that they will be under a microscope. Do not provide ammunition to the anti-movement. Be a shining example.

If the Alaska marijuana industry is allowed to legally develop, there is no doubt we will see millions of dollars of state tax revenue. Revenue the state (and boroughs) desperately need.

Here’s a quick update on where things stand:

Stay tuned for more updates! Until then, consider the possibilities of what a legal marijuana business may look like in Alaska HERE.