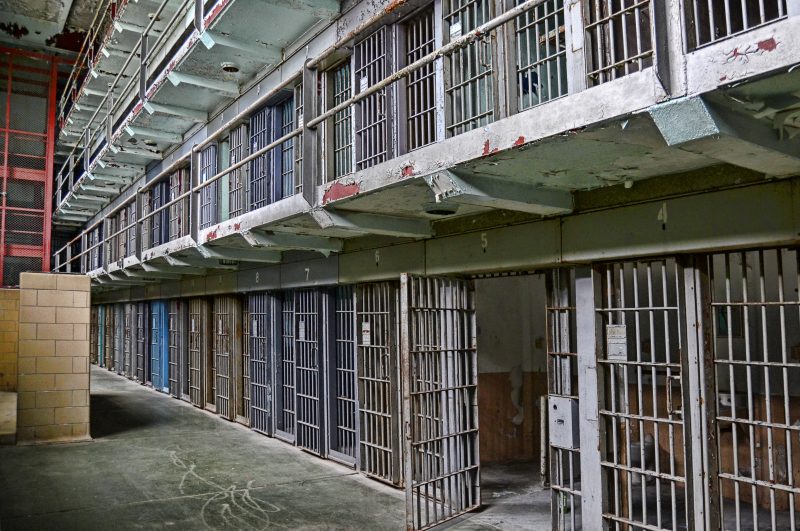 All eyes are on Alaska as we lead the charge in common sense, research based, bi-partisan criminal justice reform.

The accession of fiscal conservatism in the Republican Party, with its focus on balanced budgets and decreased government spending, and the concomitant recognition by Democrats that the Clinton era justice reforms and ongoing war on drugs have been a complete failure has the two parties seeing the same future, though each through a distinctly different lens. That future is embodied in the historic legislation passed yesterday and known as SB-91.

Democrats and Republicans all around the country have been recognizing this common ground as they tackle justice reform, but the economics of oil and the legislature’s need to find new ways to save precious funds have pushed Alaska to the bleeding edge. The bill has faced criticism by those that argue that the legislature, in a dash to fund our state, is endangering our communities by getting “soft” on crime. The desire to save money IS real and it is the reason this legislation was passed this year BUT, that desire simply sped up reforms that are unfolding around the country. Viewing SB-91 as a cost cutting tool ignores the science, research, and experience relied on in drafting this common sense legislation.

Simply put, Republicans are sick of paying to lock people up for non-violent crimes, Democrats are sick of a justice system that systemically thumps on the poor and downtrodden, Libertarians can't figure out why either care, and Alaskans are sick of spending huge sums of money turning the mistakes of young men and women into expensive and permanent felony records.

More important than the individual motives of political parties and the collective motives of the Alaska legislature is the substance of the legislation. That substance relies heavily on empirical evidence and experience based research conducted by the Pew Foundation along with the Alaska Criminal Justice Commission, a group made up of people who work in the trenches of criminal justice every single day. A year ago that same commission asked me, along with other lawyers who work in criminal justice every single day, to provide a comment on how to improve our justice system – I’m proud to see those comments enacted as real reform.

Check out the recent ADN article on the subject HERE