Crashing The System: A Thought Experiment 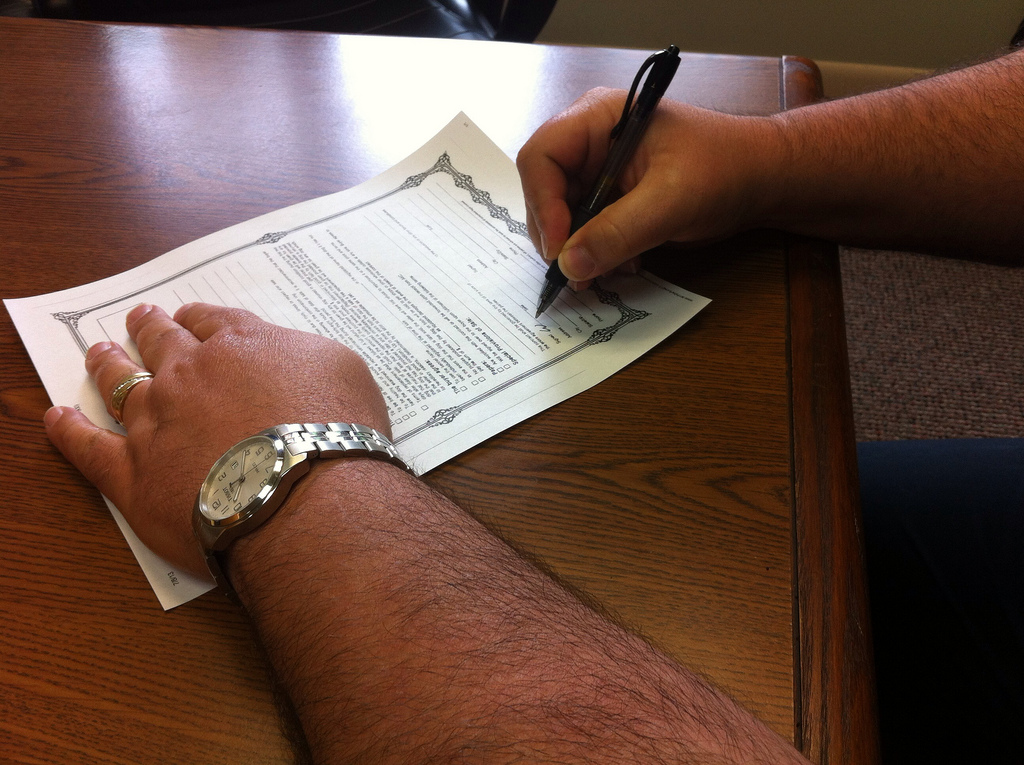 Here is an interesting piece from the New York Times. In a nutshell, it explores the plea bargain and what would happen if thousands of people accused of crimes refused to plea out. This topic comes up with great frequency among defense attorneys and seems to catch the interest of the media once a year or so. It’s an interesting thought experiment- clearly the system as it stands is unjust. What is not addressed in the article is the role that public defenders and the private defense bar play in greasing the wheels of our unjust system.

It is easy as a defense attorney to style yourself as a shield against the government machine and a champion of the Constitution and liberty. As a Public Defender you can add to that list defender of the downtrodden, the underprivileged, the marginalized, the indigent, and any other word you can find for the less fortunate in our society that get railroaded by the justice system.

But it is far harder to think critically about the role we play in assisting the system to, without much process or ado, plea people into prison sentences, permanent records of conviction, and onerous probation conditions.

The people who spend the most time thinking about this are already an incredibly depressing group: death penalty certified defense attorneys (fortunately they don’t practice here in Alaska). Without these litigators, death penalty cases could not go to trial and people could not be sentenced to death. If every death certified defense attorney refused to take on cases the capital system would grind to a halt.

So are we really the champions of liberty or are we, like prosecutors and judges, merely necessary checks that allow the system to function? It’s an unpleasant thought, especially for Public Defenders that often subsist on little more than an internal notion that they are doing the right thing – because they certainly aren’t doing it for money, fame, recognition, gratitude, popularity or anything else.

When I practiced in Florida, Public Defenders would often gather together in the fall and file “Halloween demands” en mass. These were demands for a speedy trial, within about 60 days, that hit right in the middle of the holidays. We would file them all at the same time right around Halloween – timing the filing so that the prosecutors wouldn’t see them until Monday, putting them a weekend behind. It was great fun and reliably churned out dismissals and sweet deals. Occasionally however, the prosecutor would call the bluff, you’d end up in trial on a bad case, and the sentencing guidelines would hammer a client.

This is why this article, and the one just like it from last year, and the one that will be written in the future, are simply exercises in fantasy: it would be reckless, unethical, and individually immoral, to refuse pleas and take every case to trial. Most clients would walk, but a few will be sentenced after trial to prison terms magnitudes of 10 and 20 times longer than had they taken a plea, because, as the article notes, the sentencing structure strongly disfavors trials.

It is not the job of the defense attorney on the ground to force the nation’s hand, to force a trial for every arrest, to force law enforcement and prosecutors to be more selective in the cases they bring, to force jails to sink under their own weight – it’s just much much more fun to think about then pondering being a cog in the system you fight.