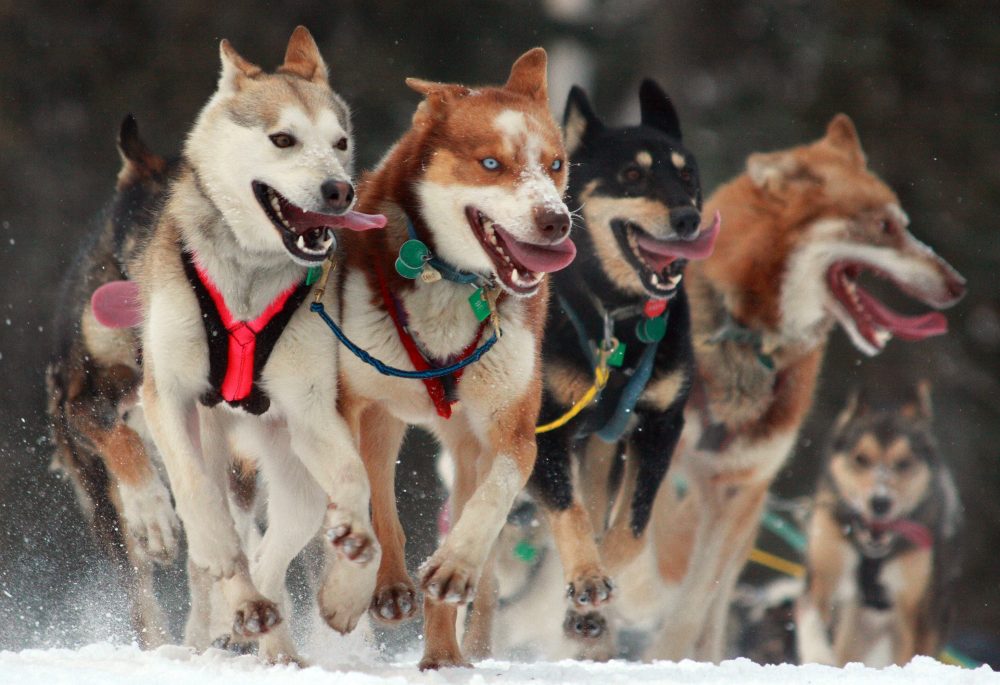 File this under “unforeseen collateral consequences of misdemeanor arrest and conviction #47,543”

Collateral consequences are the often overlooked ramifications of being arrested, convicted at trial or by plea, or being found to have committed an act of domestic violence in a long-term protective order hearing where the allegation need only be proven by a “preponderance of the evidence” – 50.00000001%.

Most of us are aware that a felony conviction means losing voting privileges and the right to possess firearms or be on a jury. But the potential consequences are far greater than that and are by no means limited to felony convictions.

The American Bar Association’s database lists 47,542 consequences of conviction nationwide – let’s add “indefinite suspension from running the Iditarod” to that list to make it 47,543.

What makes this such a significant problem, and why such heavy-hitters as the ABA and the National Institute for Justice, are trying to call attention to it, is that many many people are taking pleas of convenience, often with no legal counsel, or with time-starved appointed counsel, without any knowledge of the lifetime consequences.

Here’s an example of how this works in practice: a 20 year old is arrested for DUI on Friday night in Kenai. He’s in college down south but just drove home for the summer to fish. He doesn’t have access to his bank account because his bankcard is in his car and his car is in impound and his cell phone is out of batteries in the property room at the jail. He can’t bail out and he can’t call anyone. He is brought before a judge Saturday morning. The Public Defender doesn’t attend first appearances and it’s the weekend so he can’t call for advice. Once in court he’s told that he is facing a class “A” misdemeanor with a punishment of up to a year (A YEAR!?!?) in jail. How can that be when it was his friend that did the driving!?! The prosecutor approaches and hands him a plea offer and says, “take this deal today and you’ll get out tomorrow and as long as you stay out of trouble, pay the fines, and take an alcohol class that’ll be the end of it.”

Kid is terrified. He could wait till Monday and see about talking to his appointed lawyer, spend another week in jail while his friends round up bail, talk to his friends about coming forward and admitting guilt? But what if he is found guilty he thinks, a year in jail compared to just taking the plea and being out tomorrow, and he doesn’t have to hire a lawyer to prove his innocence and this all sounds pretty easy. He may not even need to tell his parents!

What the kid isn't told is that his case is defensible and that a lawyer could have gotten it dismissed or at least reduced. That when it comes time to head back south to college he won't be allowed into Canada, and that 1,323 other collateral consequences of this first conviction will immediately be triggered.

The collateral consequences of domestic violence, even when only proven by that 50.000001% standard are even harsher and more numerous. Chief among them in Alaska is the presumption against awarding a parent sole/joint legal/physical custody if they have a “history of perpetrating domestic violence.” This often leads to a race to the courthouse with one parent filing for custody while the other, sometimes within minutes, rushes to file for a protective order in order to “win” the presumption.