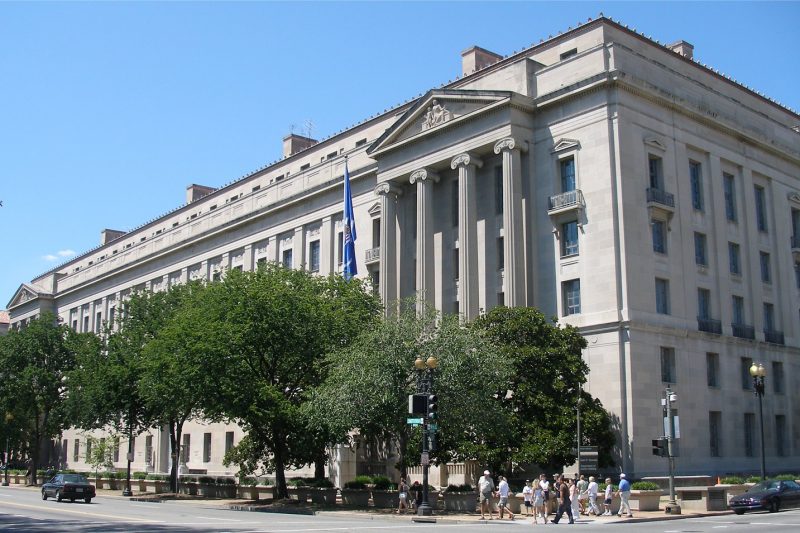 After years of drama we finally learn that the U.S. Department of Justice says that Bill Allen can’t be prosecuted by the State of Alaska. The Anchorage Daily News just put out an article with the details. Here’s my takeaway: don’t expect the Attorney General to put as much effort into preventing prosecution in your case…

Attorney General Loretta Lynch has denied Alaska’s request to cross-designate a State prosecutor to pursue sexual exploitation charges against Bill Allen under federal law. Allen, a former Veco Chief, had been accused of, among other things, flying an underage girl from Washington Sate to Anchorage for sexual escapades. Alaska has been eager to prosecute him for some time – finally enacting legislation requiring Lynch to cross-designate or explain her reasons for not doing so.

In today’s letter Lynch essentially says that the case was too weak to prosecute federally because it did not meet the Principles of Federal Prosecution. This position was contrary to the opinion of the line prosecutor and hotly contested by the State and their lead investigator. There’s a lot going on here, but two things immediately struck me:

1) Lynch cites the age of the case in support of her decision not to prosecute, however, it is the Fed that has allowed this case to languish while Alaska pushed first for Fed prosecution, then for cross-designation, and finally forced Lynch to articulate the basis of the Department of Justice’s position with legislation. The case is not old by criminal justice standards and the time it has sat is a result of the Fed shelving it.

2) Fed cases are routinely packaged and handed to State prosecutors when the Feds deem they aren’t solid enough for Fed prosecution. These cases often involve charges, like those of Mr. Allen, that have stiff penalties which are used by the States to extract plea deals. Even when the state case is “weak,” the prospect of mandatory life in prison weighs heavily against putting the State to their proof at trial. I find it disturbing that the Fed is apparently more than happy to hand over cases to the State, not cross-designate necessarily, but investigate and prepare cases that do not meet the Standards for Federal Prosecution, while at the same time they are unwilling to allow the State to pursue this case when their own on-the-ground man indicated there was sufficient evidence of wrongdoing for Fed prosecution.

Don’t expect the same tortured logic and happy result in your case.