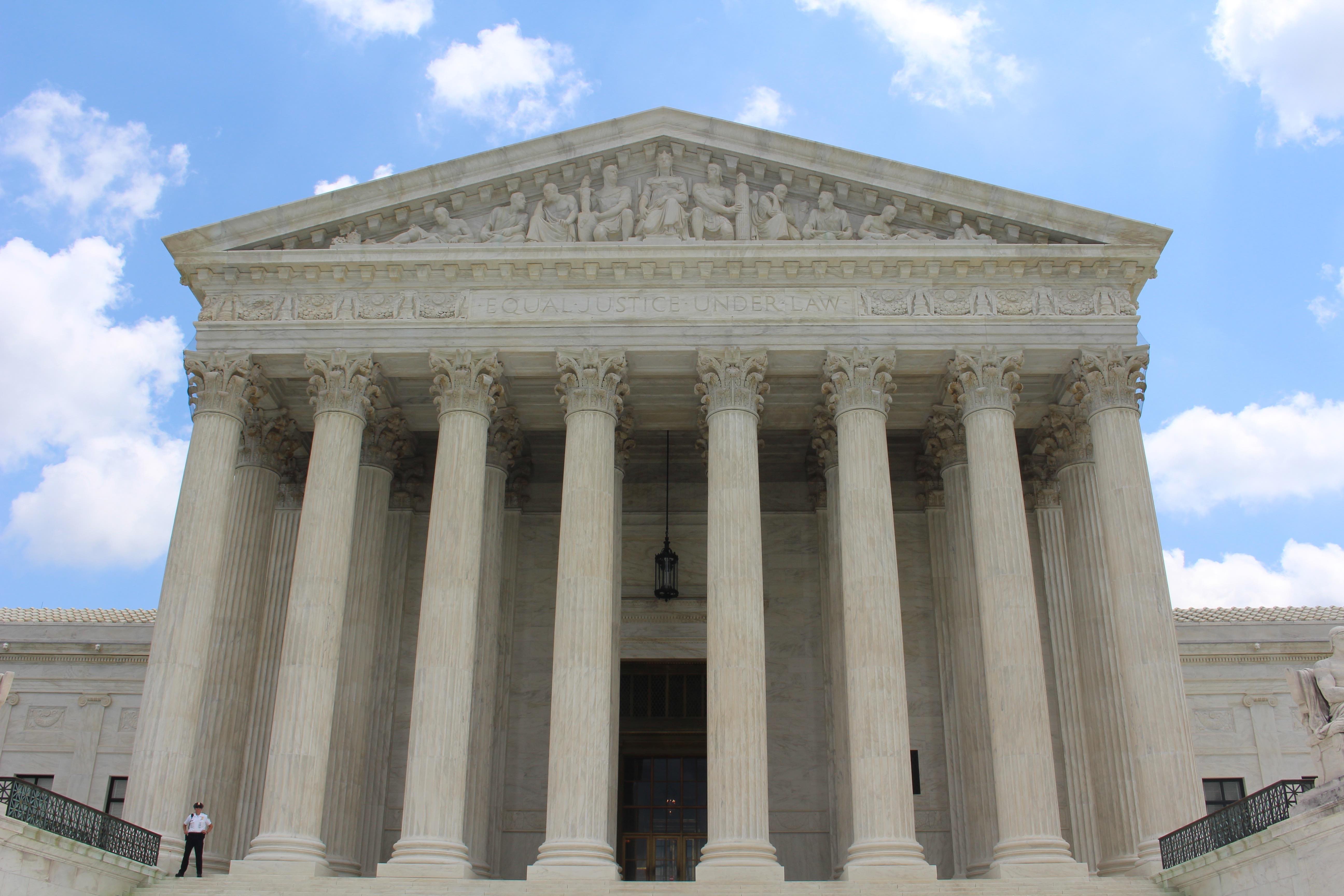 Five year probation sentence for failure to meet child-support obligations was not excessive, despite defendant’s age or lack of criminal history.

A liability insurer does not enjoy automatic immunity from tort liability merely because the claimant is a third party and not the insured. An insurer’s actions during claims handling can create a new and independent duty to a third party claimant.

Candidate’s exemption from financial disclosure requirements must be supported by actual and specific facts, not hypotheticals.

An individual’s institutional punishment received while incarcerated does not preclude the individual from also being formally charged criminally for the same conduct.

Alaska Railroad special agent was not to be considered a private security guard and instead could be considered a qualified as a peace officer within the meaning of relevant criminal state law statute.

In refusing to overrule Allen v. Anchorage, the Court of Appeals held that a statutory bar against excessive sentence appeals involving misdemeanor sentences of less than 120 days of imprisonment did not apply to non-term-of-imprisonment sentence appeals.

A voluntary act is not necessarily a knowing act under Alaska’s criminal code and sleep-driving can constitute an involuntary act. Therefore, the trial Judge’s dismissal of defendant’s involuntariness defense as a matter of law was improper.

Defendant’s defense of involuntariness not waived on appeal when underlying rule prohibiting the defense was not enforced at the trial level and the defendant was prohibited by the trial Judge from presenting evidence or arguments in support of his involuntariness defense.